The municipality of Ichu was having too much fun to take photos. However several weeks later a gala event bringing the municipalities of Salvador (one of which was Ichu) together was held.


Look at these beautiful youth enjoying a festival celebrating their culture as well as playing soccer. 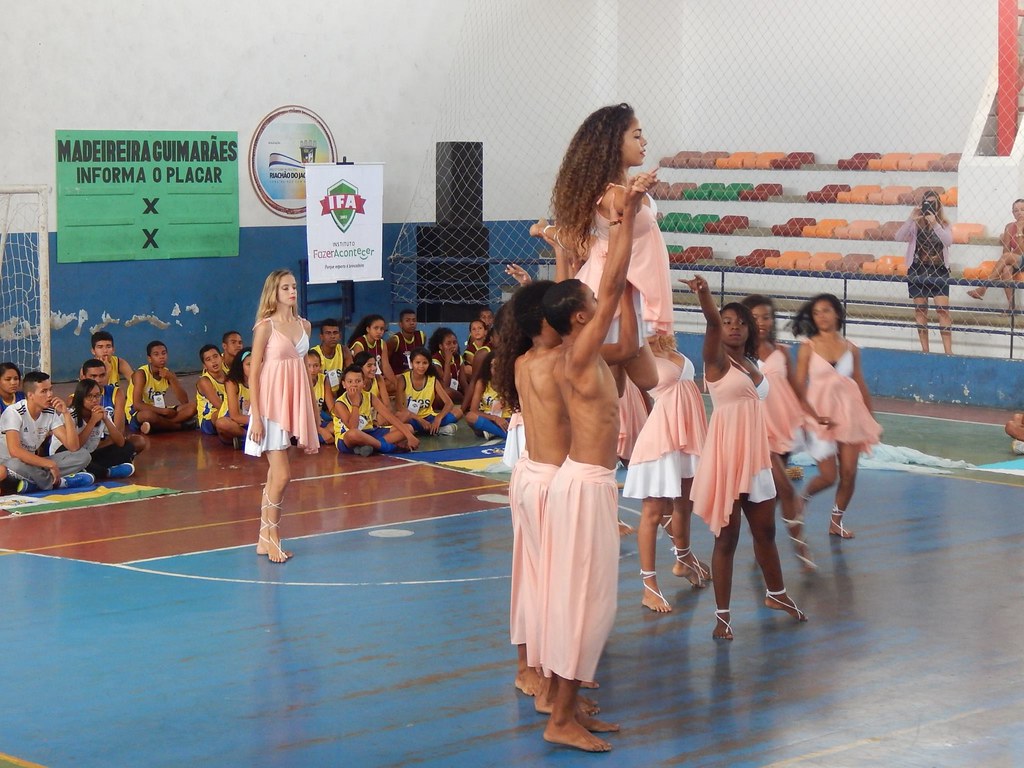 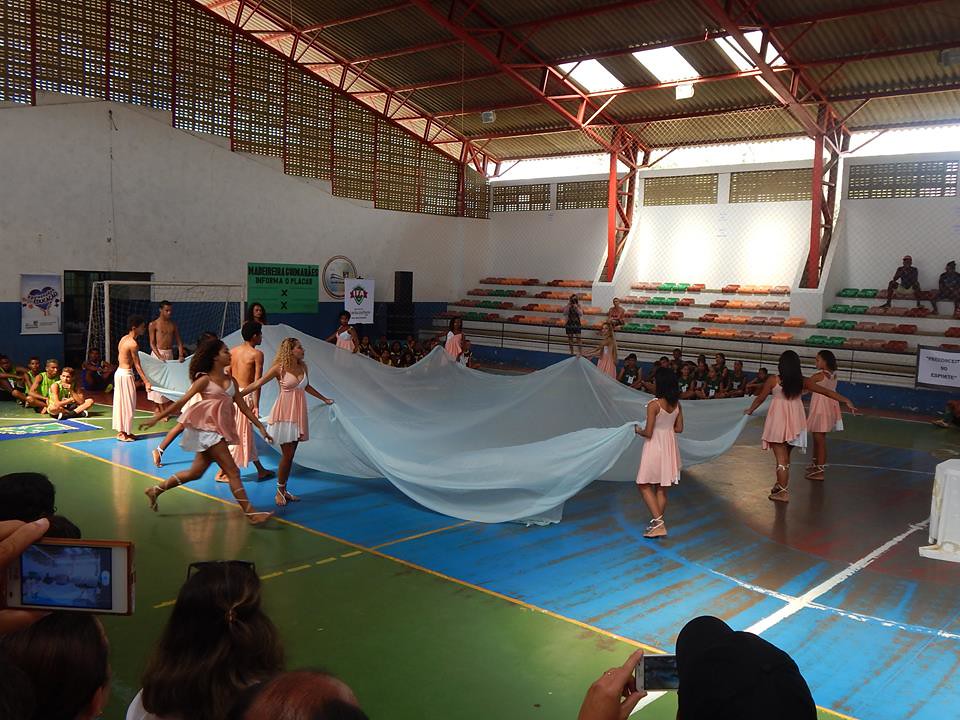 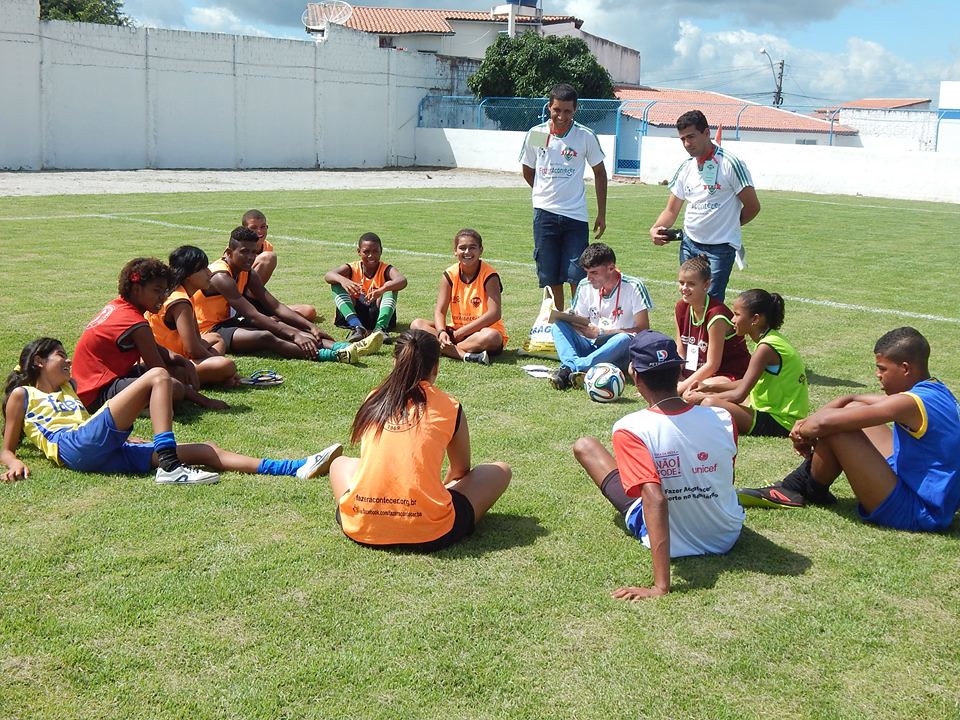